What you have been experiencing so far with this website is a result of Project Odyssey. With this project I wanted to assimilate all that I've learnt through grad school including but not limtied to Security, DevOps, Privacy, and Software Engineering. This project is continually being developed and updated with more features and functionalities being added all the time.

For the design tasks of the project, several tools were needed not only for ideation but also for prototyping and then finally converting the prototype into a finished product. With this project, I learned some new tools and improved my skills in few others.

The most prominent set of tools that were used came from the Adobe Create Cloud Suite. Adobe XD was primarily used for ideation and prototyping of the potential designs, color schemes, fonts and other design elements. Dreamweaver was then used to covert the prototype into a product that allowed for a real-time view of the website, while developing it.

Adobe Illustrator was used for creating vector arts, like the ones below, for different background and foreground images. Adobe Photoshop was used to edit photos from projects. After Effects was helpful in creating some animations for the website, such as the next & previous button animation on the bottom of this page, when you hover over it. 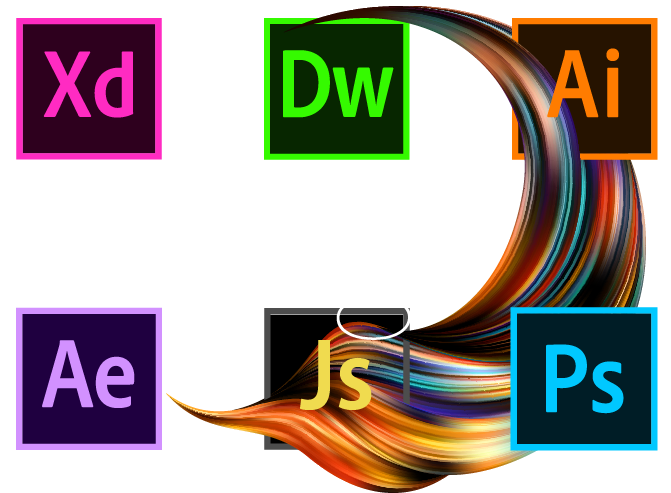 Several tools and technologies were utilized for the project. Jenkins was used for building the project and running the test suite against the code. Ansible was primarily used for configuration management of virtual machine instances, both local and on the cloud, during the different milestones of the project. GitHub served as a repository for the code, and a trigger mechanism to run the build jobs on the server every time a push was made. Snyk was utilized to identify vulnerabilities in the dependencies for NodeJs packages. Python had a two part job. It was used not only for communicating with AWS, but also for automating certain other tasks. For example, once the website is designed in Dreamweaver, the assets (images, pdfs, json files, etc.) would be automatically uploaded to the S3 buckets, and the code replaced to reference the images from the bucket instead of locally.
‍ 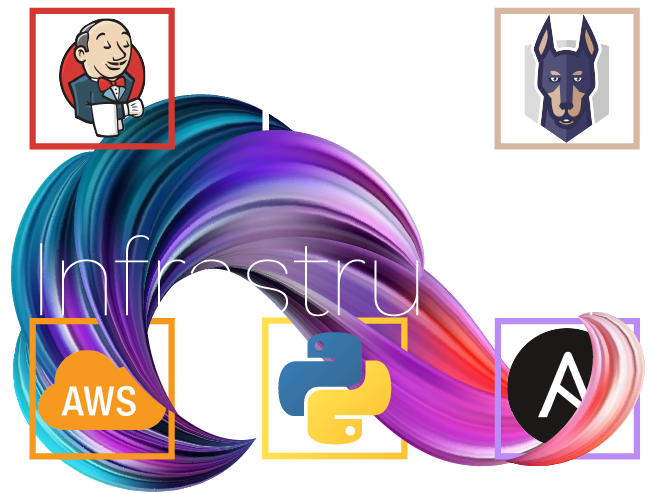 The project has been divided into the following three distinct tasks

Odyssey is one of the two Greek epic poems. Odyssey begins after the ten year long Trojan War. I wanted to reference a historical piece of art that in someway highlights that this project is a culmination of years of learnings, skill development and different experiences. Just like the original poem. I also wanted to highlight that this is a work in progress by not following a linear approach towards story telling. In conclusion, Odyssey represents a long journey with a plethora of experience which I expect out of this project.

Please note that this portion of the website is still under development, and would be updated very soon. Both of the following buttons would take you back to the projects page.