The majority of the responses were for Apple Watch; around 30 people responded for this part of the survey. There were a total of five questions that were designed to gauge the privacy awareness level amongst the participants. The questions were linked directly to Apple’s privacy policy. A few topics that the questions coveredFigure 1: Survey Design Flowchartrevolved around the topic of permanent deletion of data, reset of digital fingerprint, limiting ad-tracking, and Apple profiling users based on the data they collect.

For the question “Do you think you can ask Apple to delete the data collected from you permanently?” about 26% of the par- ticipants thought they could whereas Apple provides easy steps to delete all the data that was collected from the devices. This in- formation though explicitly mentioned in the Privacy Policy, is never shown during the initial setup of the Apple Watch, or for that matter, any Apple product. If the users had been aware of this information, they could decide for themselves how to control the data.

For the question “Do you think Apple provides a way to limit ad- tracking for Apple Watch?” around 40% of the participants thought they could. We hypothesize the increase in awareness for this ques- tion because Apple gives this option in the Privacy settings of the Watch, iPhone, and other Apple products. Participants are more likely to find information that they have easy access to, rather than the information they have to search for like the previous question.

Finally, we asked two questions that asked about the participants’ perspective on whether Apple shares the user’s data for marketing purposes or uses the data to profile the users. Around 80% of the participants answered in the positive. According to the privacy policy, Apple doesn’t. We hypothesize this high positive response is because of the general norm that companies usually follow about data sharing practices. We say the general norm because 60% of the participants out of the 60% had not taken the privacy course with us. 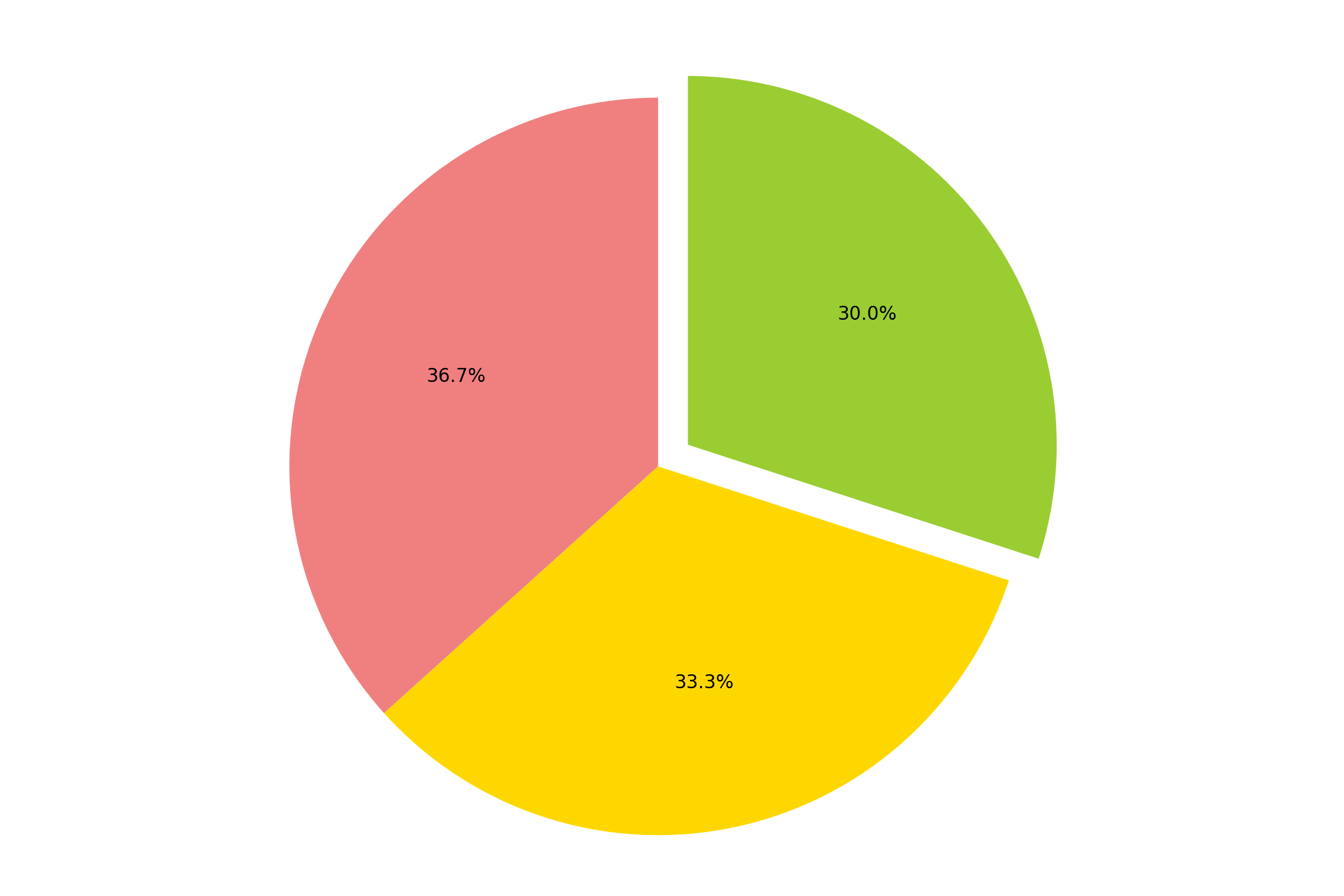 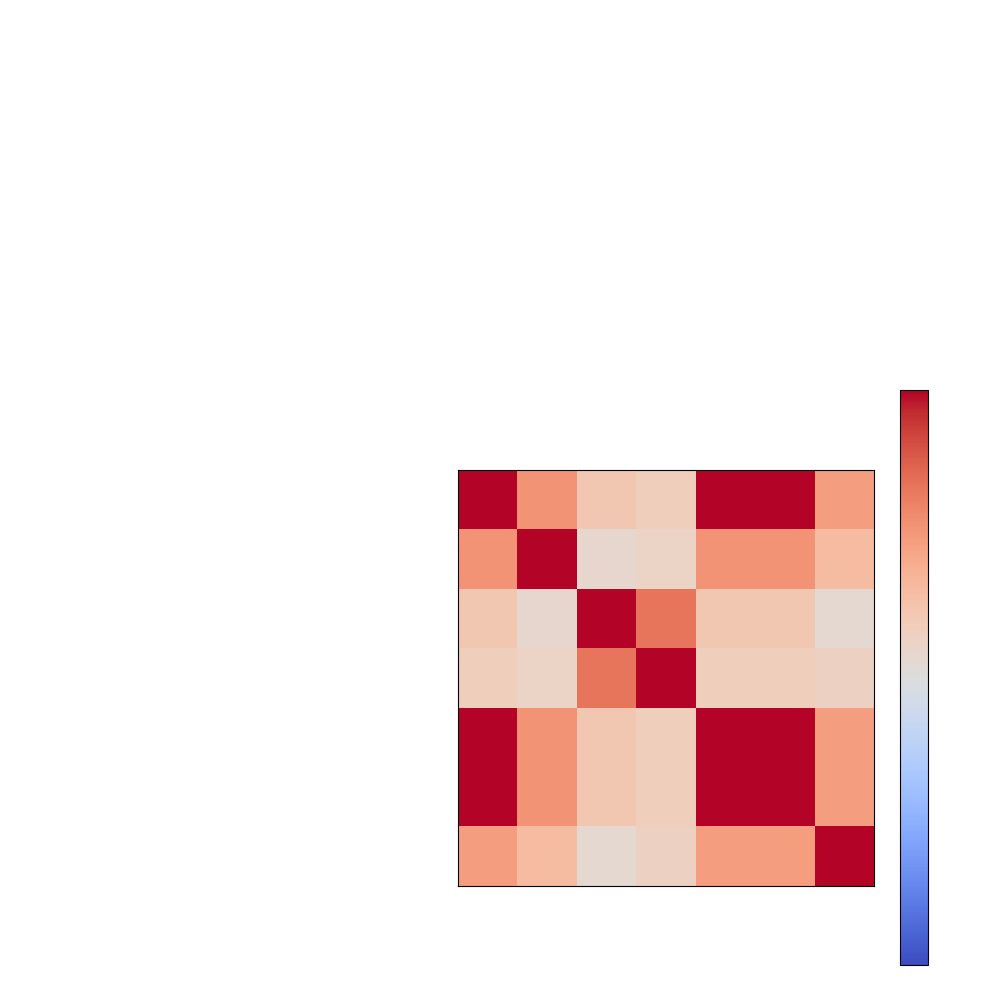 In Figure below , we see a similar trend, as in the previous one. The categories for Call-logs, Photos, and Videos have a slightly positive correlation because the majority of the participants thought those data-points are collected. In contrast, according to the privacy policy, Apple does not collect this information. So the absence of it is taken as a positive aspect leading to change in the perspective of the participants from not buying an Apple watch to buying it. For both Location and Voice Recordings, only 50% of the people thought that information is collected. Hence we see the slight negative correlation, which could be because as people who care more about their privacy would change their opinion on seeing that Voice recordings and Location information are being collected. However, this is negated by the fact that Apple claims it does not share this information with third parties. Hence we see the overall increase in the change of opinion, which stems from the awareness of the fact. We see a positive correlation for the fact that Health and Fitness data is collected, which could be because people assume that since it is health tracking device, it is justified that Apple collects this data. Moreover, it is later made aware to the users that the Health Data is not shared with Apple until explicitly shared with Apple via either the Health App or the Research App. 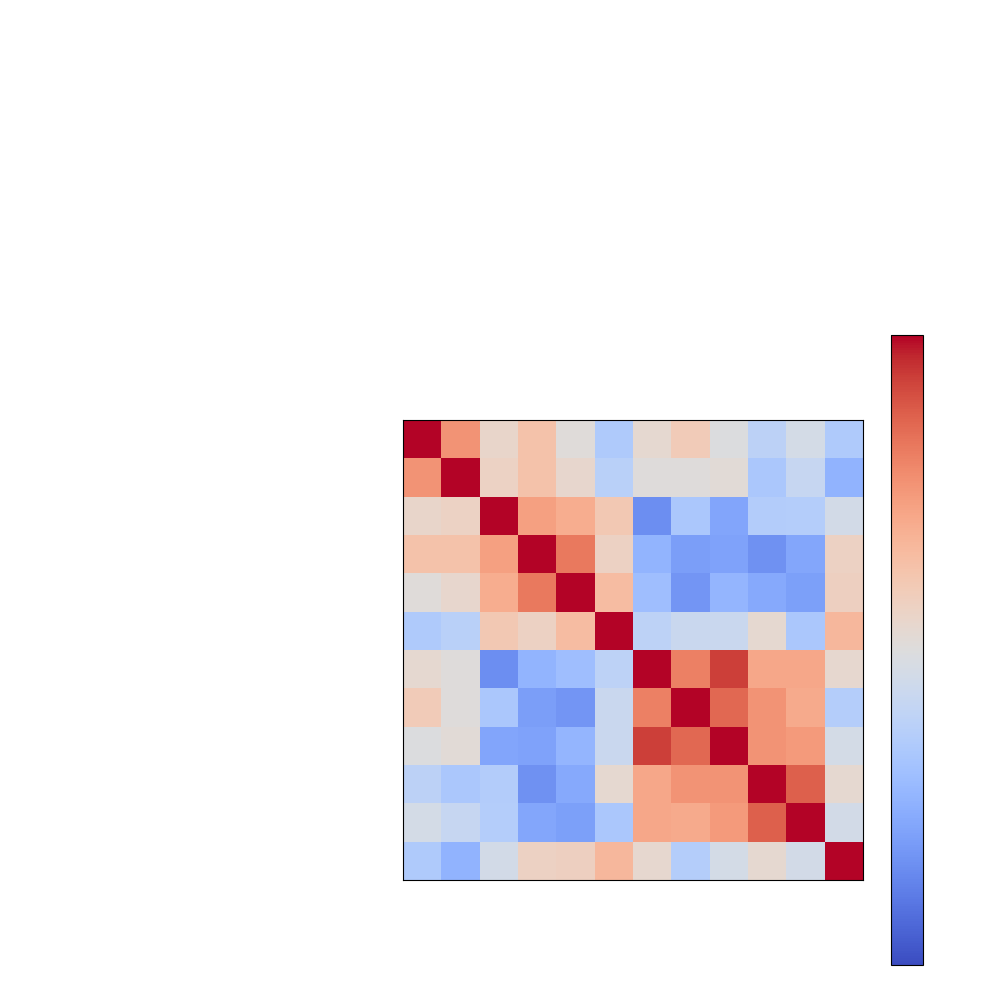 We also carried out another survey that gauged people into different categories, according to Westin’s index. While deciding which questions to ask in the survey, we wanted to revolve around the theme of the Westin’s survey and thus asked questions that had a”Linear-Scale” in which people could answer. Moreover, having read the Apple’s privacy policy, we had noticed that many businesses do not provide a way to delete the data collected, so we wanted to gather user sentiment on that aspect as well. We also wanted to understand whether different users have a different outlook towards sharing data with health care institutions that use health data for health studies and advertisers that use the data for digital marketing.

80% of the people are concerned that businesses don’t provide a way to delete user’s data permanently. And 85% of the participants are uncomfortable sharing their data with advertisers, but 60% are comfortable sharing with health institutions for health data studies. 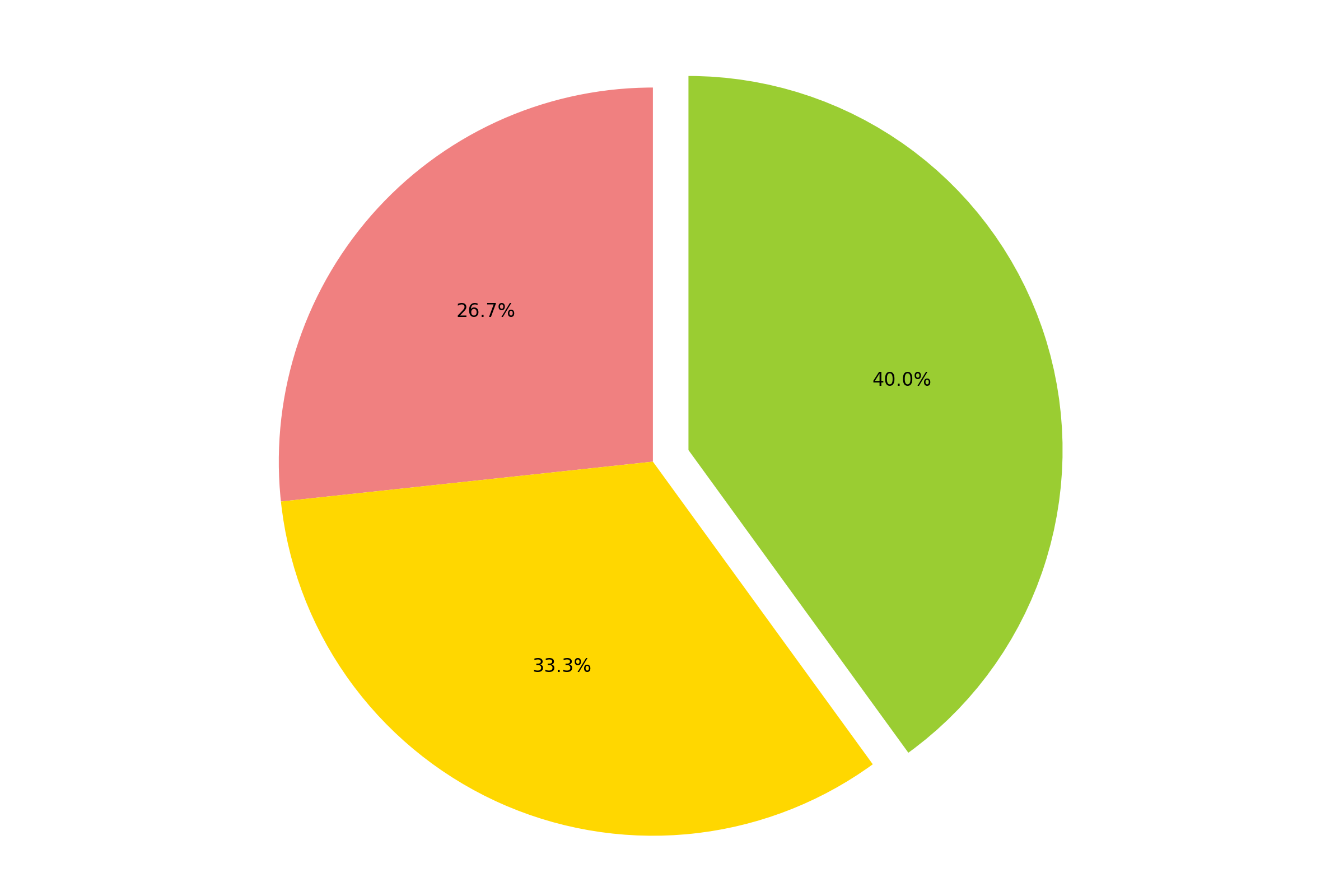